Action Foundation’s team of nine runners have ALL completed 40 runs each since 29th June for the Great North Run Solo Challenge. Between them that’s 360 runs with over £4,000 raised in sponsorship money.

Add to their fundraising total here

Everyone’s hearts sank earlier in the year when the Great North Run was cancelled due to the Covid-19 Pandemic, but the Great Run organisers soon came up with an alternative set of challenges for people still keen to take part.
This included the GNR Solo Challenge – 40 runs of any distance for 40 years of the Great North Run, and then the Virtual Great North Run which saw people tackle a half marathon distance on the day itself. 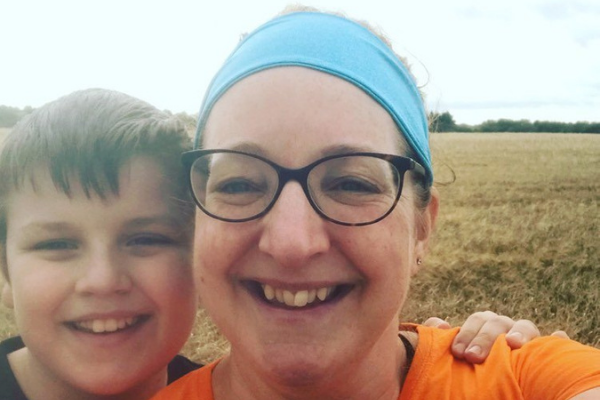 Communications and Events Executive Katie Bryson, joined fellow Action Foundation colleagues Abi Walker and Maria Figueira Rana in signing up for GNR Solo. Katie said: “I’m not a natural runner, but the fact that you could run any distance really appealed to me as it felt more accessible. Forty runs are an awful lot though, and for me to fit them into the timescale, that meant running every other day.”

“After a bit of a bumpy patch with shin splints about three weeks in, my body adjusted and running alternate days became the new rhythm of my week. I’m incredibly proud that I notched up all 40 runs and covered 100 miles! I’m also incredibly grateful for everyone who so generously sponsored me. It’s the most money I’ve ever raised for charity in my life!” 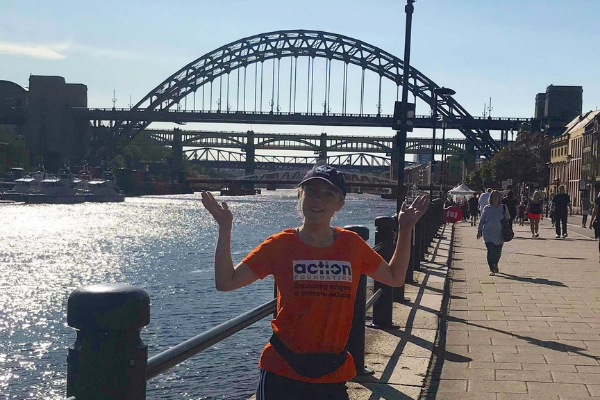 Fundraising and Grants Officer Abi Walker told us: “I took up the GNR Solo challenge as I thought it would be a great way to kick-start my running journey and raise some money along the way.”

“As Action Foundation’s Fundraising and Grants Officer I’m always roping other people into these ridiculous challenges… I felt it was time to take on my own! I’ve loved the challenge as it forced me to be really motivated with my running. I really really hope to keep it up – my next big goal is going to be taking on a 10k!” 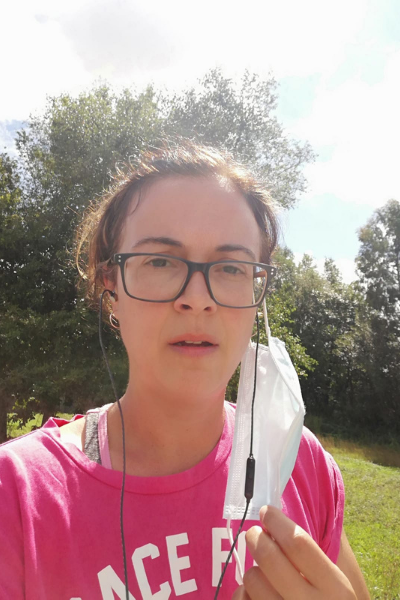 Action Language’s Maria had to complete the final batch of her 40 runs at home because she was in quarantine after trip home to Spain to see her family.

She added: “Since the first year Action Foundation decided to get some places for GNR I thought it was a great opportunity to give something back to the charity, having been myself a former student for some months in their English classes! Then why not the alternative GNR Solo.”

“It has been interesting, hard to run almost every day, hilarious doing my last 5 runs indoors, discovering GPS isn´t that precise and running barefoot in the living room, different feeling! Now, I hope to keep running outdoors at least twice a week, at least until winter comes!” 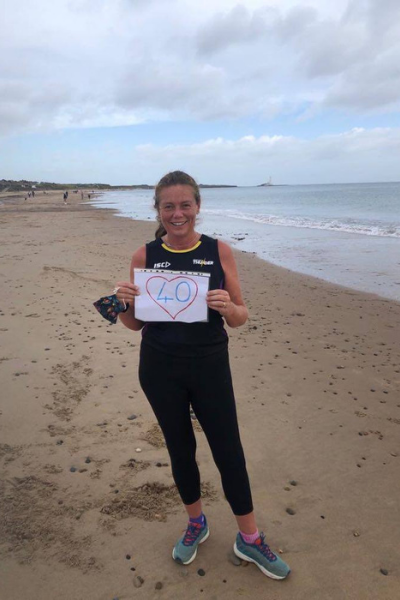 Cate Mathews from Whitley Bay shared that she took up a challenge having been inspired by a great friend. “I ran 40 runs for the 40 years of the epic Great North Run. I have clapped and cheered my wonderful dad and husband and many fabulous athletes taking on this run over the years. 2020 was my turn.”

“I started with a bounce, runs 25-30 were a challenge but when I completed number 40 I had the hugest smile on my face. I did it, with my running buddy Katie, and Snidge the dog. We got to our goal and I loved it. All for Action Foundation.” 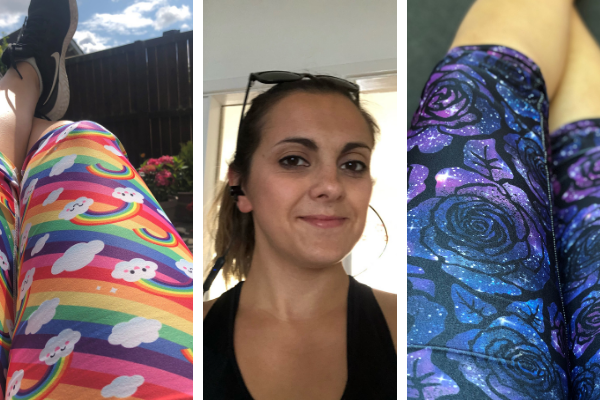 Sally Hill from City Church ran a total of 101.5 miles altogether and said: “I LOVED the challenge. I haven’t really done a huge amount of running before, but I’m quite sporty so wanted to give it a go. Halfway through I was so disappointed thinking I wouldn’t manage to complete it as I’d hurt my leg, but after a few shorter runs, I managed to pick it back up again. It’s also one of the first times I’ve ever done a fundraising challenge.”

“The last run was so much fun, I knew I’d hit 100 miles, the sun was shining and a lovely breeze and I felt like I was running to chariots of fire theme tune. Even though it wasn’t a huge distance and people run way further, to me I felt like I’d completed a marathon haha. I’ve really got into running and it’s been lovely to have an escape and listen to a podcast. Even though what I raised was small in comparison to what a charity needs to run, it was so motivating knowing each run was for Action Foundation and all the people that come in to the building that I’ve met over the years.”

“I also took huge joy in trying out my many different funky leggings, and each run may have been a bit of a fashion show 😂” 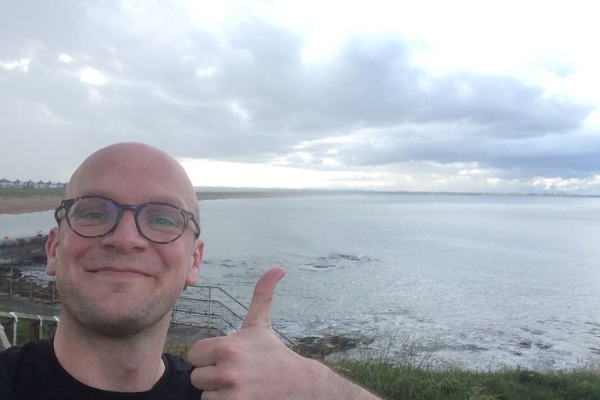 Whitley Bay runner Pete Mitchell had been aiming to cover 300 miles with his 40 runs, but despite his own disappointment we were blown away by the fact that he’s raised an awesome £1,500. He told us: “I didn’t make the distance I was hoping for, but I raised well over the target I’d set, and I had a really good time – it kept me fit through a hard summer and it was great to know I was doing it as part of an Action Foundation team.”

A huge thank you also goes out to the rest of the #GNRSolo Team running for Action Foundation: Francesca Speed, Megan Robson and Andy Hodgson… we’ll bring you their updates ASAP!