Action Access was the very first government-funded ‘Alternatives to Detention’ (ATD) pilot in the UK. Action Foundation delivered the two-year project between 2019 and 2021 and supported 20 women asylum seekers in a community setting in Newcastle-upon-Tyne. The majority had previously been detained in Yarl’s Wood Immigration Removal Centre, Bedfordshire.

The findings of the pilot were officially published in January 2022 by the UN Refugee Agency, UNHCR, who commissioned the evaluation. The report, Evaluation of the Action Access Pilot, was researched and compiled by Britain’s largest independent social research organisation, the National Centre for Social Research (NatCen).

The report states: “Our evaluation found qualitative evidence that participants experienced more stability and better health and wellbeing outcomes whilst being supported by Action Access in the community than they had received while in detention. Evidence from this pilot suggests that these outcomes were achievable without decreasing compliance with the immigration system.” 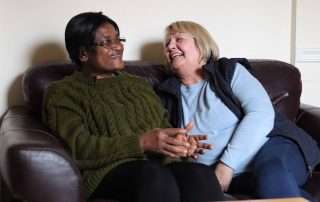 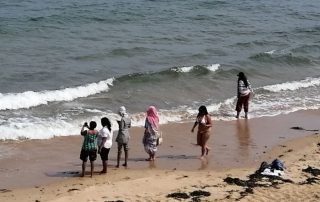 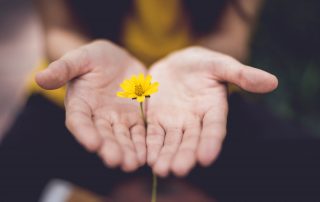 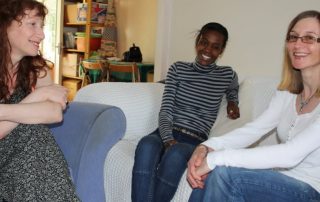 “I have a regular house to live in that I can be proud of, I’m learning English and I’ve been able to see a doctor and a dentist for the first time in 10 years!”